“Most artists have terrible childhoods.” Meet 12 exceptional contemporary artists who reflect upon their early years and how it shaped their life and art. Read more …

American video artist Bill Viola was a shy and introvert child, who spent most of his time drawing alone. Post minimalist artist Richard Tuttle grew up in a family constellation, which made him uncertain about who really was his mother. German artist Georg Baselitz tried hard to break the role of being ‘the teacher’s son’. South African artist William Kentridge had a long artistic detour before he returned to his childhood passion for drawing. German filmmaker Wim Wenders grew up in post-war Germany, which came to influence the way he perceived the world – and art. British author Salman Rushdie’s first meeting with the magic of books was through his father’s bedtime stories. German novelist Daniel Kehlmann cites Marcel Proust and argues that you never live as intensely again as you did as a reading child.

Rock singer and poet Patti Smith’s favourite character as a child was Peter Pan and so she decided that she didn’t want to grow up – and was heartbroken when she found out, that she didn’t have a choice. Swedish novelist Henning Mankell was lucky to grow up with a father who was always very attentive to what he said. German novelist Herta Müller’s first childhood meeting with the concept of mortality was through plants. American artist Yoko Ono still feels her childhood and youth, believing that your earlier stages of life continue to exist within. German artist and enfant terrible Jonathan Meese works with his mother and states that art is a family business. 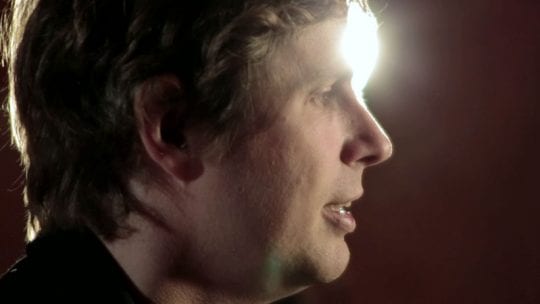 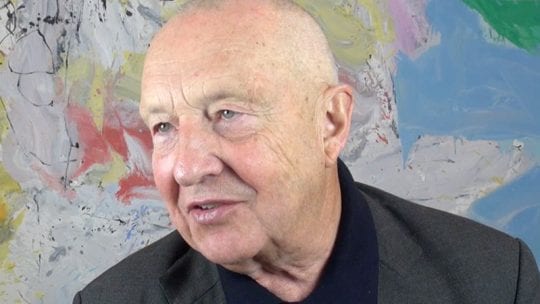