“He is like a scavenger for all of us.”

Meet Arthur Jafa, Ed Ruscha, Taryn Simon, Collier Schorr and Joachim Koester, who all relate to and are inspired by the work of great American artist Richard Prince. Read more …

“He is clearly the blackest white artist I know.” To American artist Arthur Jafa, Prince legitimised an artistic practice very close to his own – the collection and rearranging of images: “His work anticipates, maybe parallels hip-hop, sampling, all this kind of stuff. I can’t think of another artist whose work is so immersed in a field of endeavour that I would say is so parallel to black conceptual preoccupations.”

“Well, he was like a father figure to me,” American photographer Collier Schorr adds, who met Richard Prince as early as 1983. “He was bigger than life. I think he is an artist’s artist because even if you don’t know him, you feel like he is trying to explain something.”

Los Angeles icon Ed Ruscha became aware of Richard Prince’s work in the late 1970s and has followed him since: “He is like a scavenger for all of us, and that was my first impression of him and his work. He is bringing us something that we ignored for so long. When I think of Richard Prince, I think that guy is on a boat of his own design, and he is way out there to see.”

Finally, New York-based artist Taryn Simon is impressed by Prince’s capability to reposition and elevate things – and the effect his artworks have on the audience: “It’s almost like a boomerang. These things are thrown out to the world, and he sends them flying back in our face.”

This anthology of five distinct contemporary artists was conceived in connection with the exhibition Richard Prince: Same Man at the Louisiana Museum of Modern Art, Denmark. The show was opened in November 2022 and was part of the Louisiana Museum’s series On Paper. 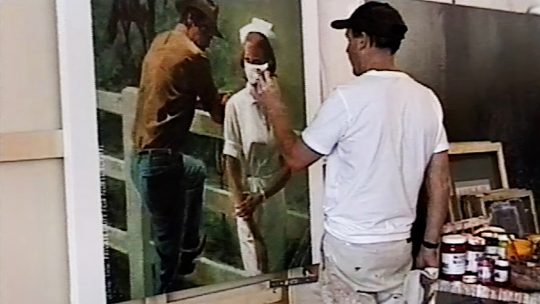 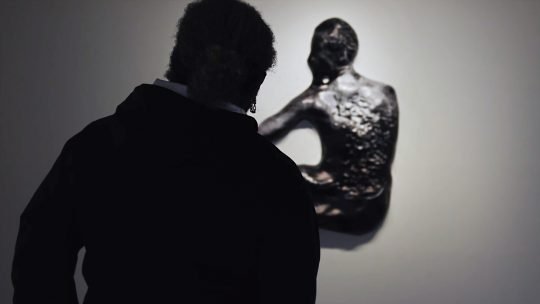