7 Artists
On the Arctic

Follow us to one of the most fascinating yet endangered places on Earth. While politicians discuss climate change, we have asked seven artists about their relation to and work within the Arctic. Hear their stories ranging from divine silence to dark threats. Read more …

“The light can be like diamond dust in the Arctic,” says British artist Darren Almond (b. 1971), who came to have an almost addictive relationship to the Arctic, which he found himself returning to continuously.

To Siberian photographer Evgenia Arbugaeva (b. 1985) the Arctic is her home and her source of energy. The landscape – which is free of the “visual clutter” of the rest of the world – seems to change the pace of time.

Danish artist Jacob Kirkegaard (b. 1975) finds that the Arctic is a landscape full of sound – deep and high – with only overwhelming silence in between. As a result, it makes you listen intently.

British author Ian McEwan (b. 1948) sees the Arctic as “a planetary barometer of climate change.” The Arctic, McEwan feels, tells us that something is changing at an extraordinary pace – with unknown future effects.

To German-British artist Mariele Neudecker (b. 1965) the Arctic is a way to “get off the grid,” leaving behind electricity, the Internet and such.

Dutch filmmaker and visual artist Guido van der Werve (b.1977) feels that the Arctic – where he also resides – is the perfect stress-free environment to give his work the concentration and energy it deserves.

“If I feel close to divinity it must be in the Arctic.” Norwegian crime writer Monica Kristensen (b. 1950) is enchanted by the Arctic landscape, which she finds overwhelmingly beautiful and intrinsically innocent.

All interviews by Marc-Christoph Wagner, Louisiana Museum of Modern Art. 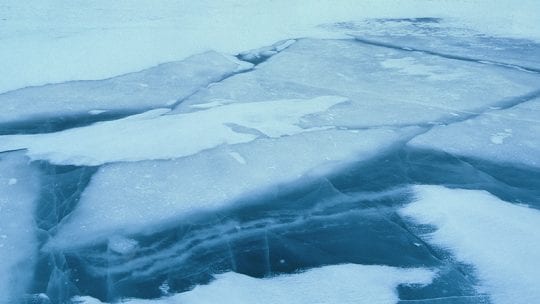 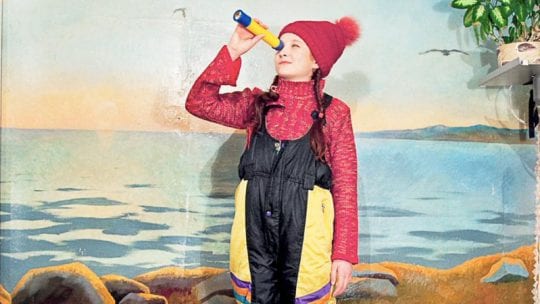 Evgenia Arbugaeva
Returning to My Childhood