“The role of literature is to raise questions.” In this in-depth interview, the charismatic Egyptian novelist Alaa al-Aswany shares his thoughts on writing about sex, his close relationship to his novel characters and the impact of literature on history. Read more …

“It is only literature which could write the human history and not the political one.” The history we have in hand is absolutely political, so what one has to remember is that underneath that history there is also a human history, which transcends politics. It is the force but also the challenge for literature to be able to depict human sentiments in a truthful way, and to pose universal human questions: “The role of literature is not to give answers at all. It’s the science, which gives answers, not the art. The role of literature is to raise questions. And for you and for me to find the answers.” The human aspects of a book are what enable it to be read and understood everywhere and anywhere in the world: “The most important element of literature is the human element.”

Al-Aswany muses on the idea of a place as the main character, and how every place that we inhabit during our daily life is full of human history: “It is for the novelist to imagine or discover the human history of the place.” Inspired by authors such as Honoré de Balzac and Charles Dickens, who mastered this genre, al-Aswany tries to avoid using the notion of places superficially, such as we tend to do when visiting e.g. a dental clinic: “Literature tries to make us have a much more profound prospect through sensing the human history of the place.” 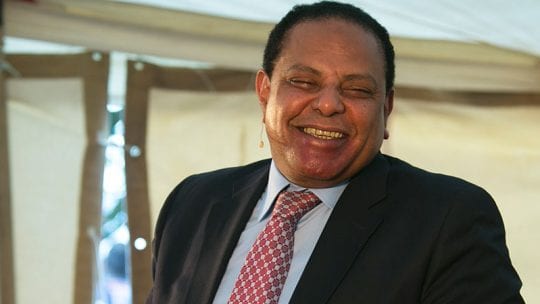 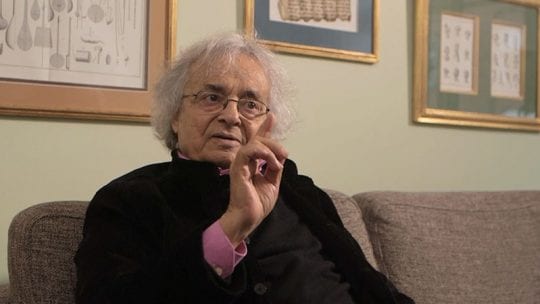 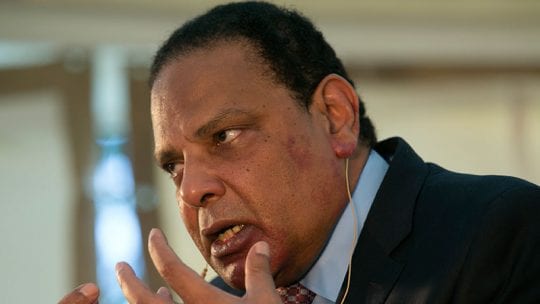