“Books do not come only from books.”

“A writer is primarily a reader, a bit of a shameless reader.” In this video, Mexican novelist Álvaro Enrigue – a significant figure in contemporary Spanish-language literature – discloses his surprising sources of inspiration and compares the novel to an immense research project. Read more …

“Books do not come only from books.” Enrigue mentions a number of books – “moments of bedazzlement with literature” – that have been decisive for him, but adds that the influence for a book might as well come from an awful film or song: “I have the feeling that often my characters talk and think like heroes of Mexican songs from the 40s.” Literature, Enrigue proposes, has a level of performance, but the writer’s performance happens in the reading rather than in the act of writing: “It seems to me that the real art, or where the art takes place, is in the act of reading.” Because of this, Enrigue always writes with the readers in mind – readers “who will work like an artist while they are reading.”

“It’s like diving in the sea in the subject of the research. And then you must surface and start to write.” Enrigue also talks about acquiring the knowledge that makes him feel authorized to write and argues that novelists are journalists or historians, who don’t need to justify their sources. This consequently gives them freedom “to propose different ways of seeing the world. And in that sense, each novel is a vast research project.” Rather than a great, comprehensive vision, Enrigue is more interested in the book as an incomplete, fragmentary map, that the reader must organize: “Maybe it’s only because I belong to the first generation who wrote listening to an iPod and not vinyl,” he says laughing.

Álvaro Enrigue (b. 1969) is an award-winning Mexican novelist, short-story writer, and essayist, who has been described as writing in the Latin American tradition of Jorge Luis Borges and Roberto Bolaño. Among his books are ‘La muerte de un instalador’ (1996) (Death of an Installation Artist) – which won him the prestigious Joaquín Mortiz Prize and was selected as one of the key novels of the Mexican 20th century in 2012 –, ‘Hipotermia’ (2005) (Hypotermia), ‘Vidas perpendiculares’ (2008) (Perpendicular Lives), and ‘Sudden Death’ (2013) (Muerte Súbita) for which he won the prestigious Heralde Novel Prize. He lives in New York City.

Álvaro Enrique was interviewed by Peter Adolphsen in August 2017 in connection with the Louisiana Literature festival at the Louisiana Museum of Modern Art in Humlebæk, Denmark. 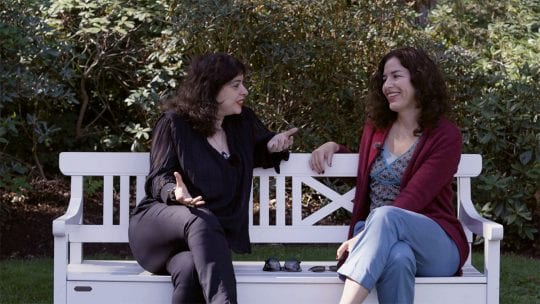