Ben Okri
The Day I Became a Writer

"That’s when I made a decision that I was going to write.”

In this short video, the Booker Prize-winning writer Ben Okri shares the magical moment of that day alone in the heavy African rain, when he decided that he was going to write. Read more …

Because it was a day of heavy rain, his family – who had all gone out – could not immediately come back, and the young Okri found himself home alone for the first time in a long time: “And in the silence of the house, with the rain falling all around me – and the sound of African rain is very unique unto itself – I did two things….” Okri first made a detailed drawing of the items on the family mantelpiece, and then wrote a poem about the rain: “And when I wrote that poem, I went into this other space and came back out, and I thought to myself, well, that’s easy for my consciousness, of the two things. And that’s when I made a decision that I was going to write.”

Ben Okri was interviewed by Marc-Christoph Wagner in connection with the Louisiana Literature festival at the Louisiana Museum of Modern Art, Denmark in August 2019. 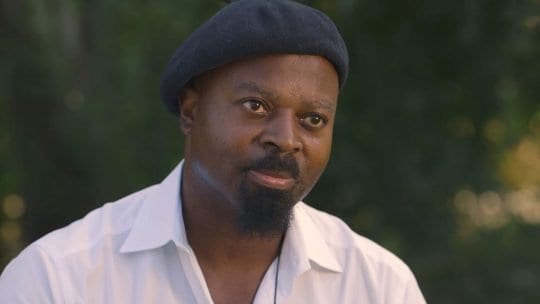 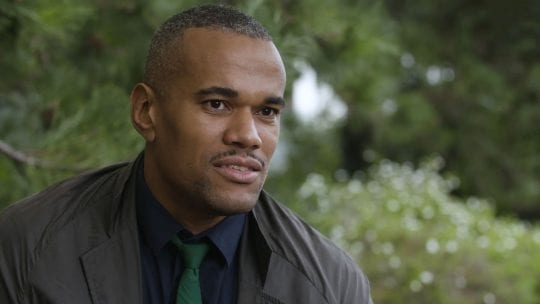