Meet drumming legend Billy Cobham who in this interview reflects on more than 60-years of dedication to his favorite instrument. “Drums are a means of translation. Between one community and another.” Read more …

Cobham grew up in a surrounding where drums were built outside his home and played a vital role within the community. “What’s characteristic about the drum is that it’s the second instrument of the world to ever be played. The only other instrument that came before the drum is the voice.” 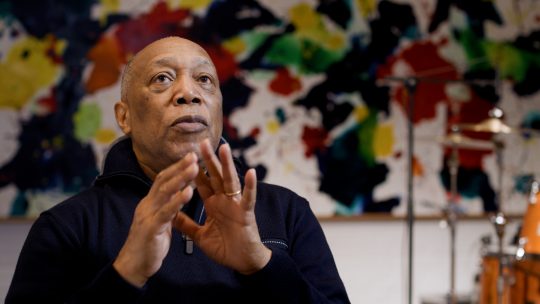 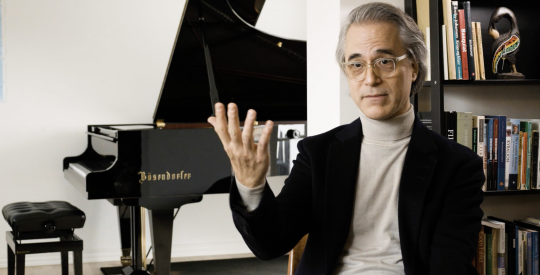