“We do everything kind of slowly, our music is slow, and the way we make it is slow."

Meet the young Danish musicians – and childhood friends – Jonathan Bremer and Morten McCoy, who together form Bremer/McCoy. In this video, the duo, who have taken the Danish as well as the international music scene by storm, talk about making slow music in a fast-paced world. Read more …

“We do everything kind of slowly, our music is slow, and the way we make it is slow. When we play a concert, sometimes it has a slow vibe about it.” They feel that their music – which they describe as instrumental music for bass and keyboards – is a contrast to society. Things are moving so fast, and we’re bombarded with information, and Bremer/McCoy feel that there’s an apparent longing for things to be slower: “When we play concerts, we are charging people’s mental batteries to go out again Monday morning and be in this crazy world.” In connection to this, they make their music analogue – no computers are involved, and they record everything straight to tape in their studio – feeling that mistakes they might make are not necessarily a bad thing: “Maybe you shouldn’t try to correct it.”

Bremer/McCoy is a Danish music duo consisting of Jonathan Bremer (b. 1991) (acoustic bass) and Morten McCoy (b. 1992) (piano, Wurlitzer and tape-delays). Bremer/McCoy has released four albums since teaming up as a musical duo in 2013. In 2019 they released their much-praised ‘Utopia’ (https://BremerMcCoy.lnk.to/Utopia) for Luaka Bop, the label founded by David Byrne (Talking Heads). For more see: https://bremermccoy.com/

Jonathan Bremer and Morten McCoy were interviewed by Grimm Merckaert and Frederik Uhrbrand at their studio in Copenhagen, Denmark in December 2019. 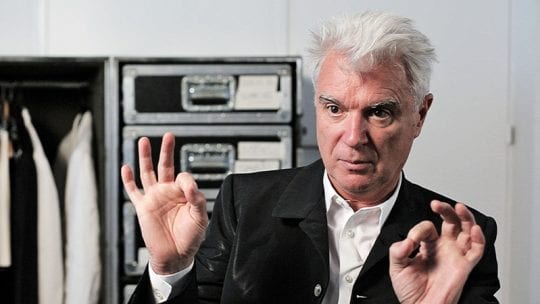 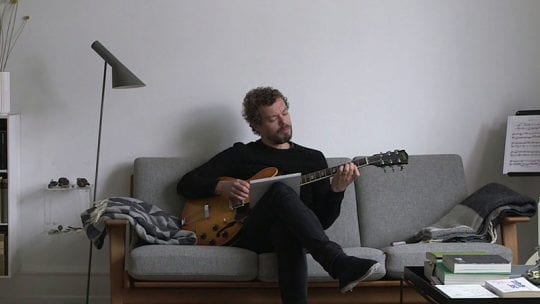 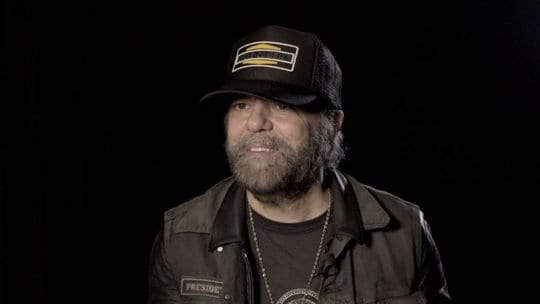 Daniel Lanois
Advice to the Young