Sit back and enjoy this dark, modern, live-version of Mack the Knife by the soulful Danish-Swedish singer Caroline Henderson accompanied by guitarist Boi Holm. Read more …

Caroline Henderson (b.1962) spent her youth singing in various jazz bands. She was part of the pop group Ray Dee Ohh in 1989 and began her solo career in 1995 with the award-winning album Cinemataztic.

In this video Henderson does a live version of the classic Mack the Knife backed by guitarist Boi Holm. Composed by Kurt Weill with lyrics by Bertolt Brecht ‘Die Moritat von Mackie Messer’ first premiered in 1928 in Germany. The number was introduced to the US by Louis Armstrong in 1956, but is most closely associated with Bobby Darin, who recorded his version in 1958. 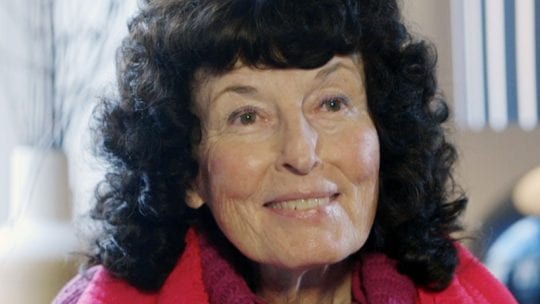