Domenico Starnone
Books Must Hurt Us

“I believe that the best books aren’t those that entertain us."

“Books should have their own kernel of pleasure even when they’re terrifying and narrate terrifying things,” says the prizewinning Italian writer Domenico Starnone, who is considered one of Italy’s most distinguished authors. Find out what he means in this short video. Read more …

In the interview on stage, Starnone talks about the exhaustion of writing: “Writing is one of those jobs, if you can call it a job, that is privileged. Where exhaustion is mixed with intense pleasure.” If you don’t feel pleasure in writing, if it makes you “feel like you’re working in a mine,” he argues, then you should give it up: “Because the act of narrating, of writing, of pursuing a rhythm that must give shape to the world we are fabricating must, first and foremost, give pleasure to the one fabricating that world.” If that pleasure is lacking, he adds, the world created will be cold, unclear – perhaps even resentful. “I believe that the best books aren’t those that entertain us. The best books are those that hurt us,” Starnone continues, arguing that even the most terrifying book must have a kernel of pleasure – that of taking chaos and giving it a form. In connection to this, he quotes from a letter, which Kafka (1883-1924) wrote his friend in 1904, describing the importance of writing “books that are like an axe that breaks the frozen chest, the frozen sea within us.”

Domenico Starnone was interviewed by Danish writer Merete Pryds Helle in August 2018 at the Louisiana Literature festival at the Louisiana Museum of Modern Art in Humlebæk, Denmark. On stage with them is translator Paolo Nesti Poggi. 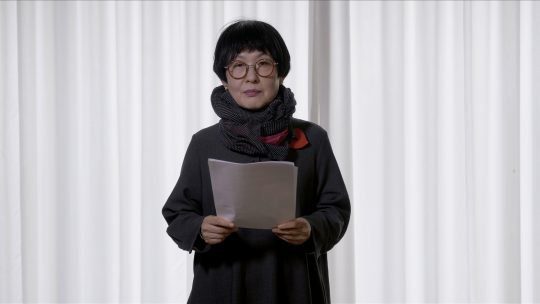 “I took death as a starting point for my poetry” 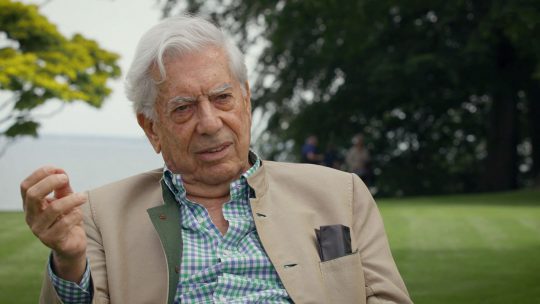 "We must be worried about what is happening in contemporary culture" 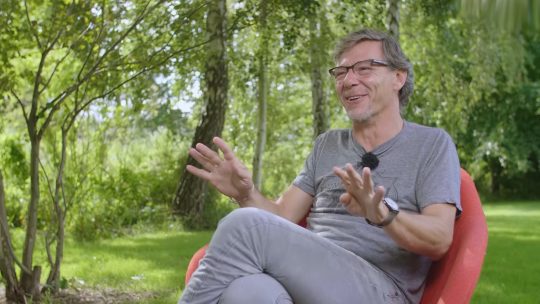 "Pursue it as if it were possible.”

Álvaro Enrigue
Advice to the Young