"I was queer in a place that was incredible masculine."

It took Douglas Stuart ten years to write his heart-wrenching debut novel Shuggie Bain, a partly autographical novel about a queer boy in Glasgow in the 1980ies growing up with a single mother who was battling against addiction. Read more …

“Although I draw on a lot of autobiographical details of my own life, I grew up in the same socio-economic poverty did, as Shuggie did, I was raised on government benefits, I am the son of a single mother who struggled and lost the battle with addiction and certainly I was queer in a place that was incredible masculine. But it is a work of fiction, I use all of those themes and feelings to inform the book”.

More than 40 publishers rejected the novel, but finally, it was edited down from 1600 pages into nearly 500 – when it was published it received wide praise and won the prestigious Booker Prize in 2020 and “destined to become a classic”, as the committee behind the prize wrote in motivation.

Douglas Stuart always dreamt about becoming a writer, but was trained as a textile designer and has had a career as a designer in New York, which he now abandoned in order to be a writer full time.

“My mother and I were often together alone, and I lost my mother when I was 16, and as a child of a parent with addiction, you have a lot of coping strategies to keep them happy. And I realized that when I was seven or eight that one of the ways that I could keep my mother’s attention on me was to sit down and write her memoirs. As a working-class woman, she felt very overlooked. There was much stigma around her addiction and people didn’t want to look at it. And my mother would dedicate what I wrote: “for Elizabeth Taylor who knows nothing about love.”

“No matter what was happening at home what we had and didn’t have, she didn’t want the world to know that, so how we looked and how we carried ourselves, also how clean and well-appointed our house was that was very important to my mother, and it was also something that working-class women had control over when they didn’t have control over a lot of other things, but to use that almost in the book as a way to make Agnes as big and as technical as possible. Glasgow can be quite a grey backdrop, very masculine and she is just this very bright character. Her veneer of how fantastic she looks, how vibrant she belies what is happening on the inside. She is disintegrating as a character, she is coming apart almost like a flower that is fading”. “That was part of my own mother’s coping mechanism with addiction.” 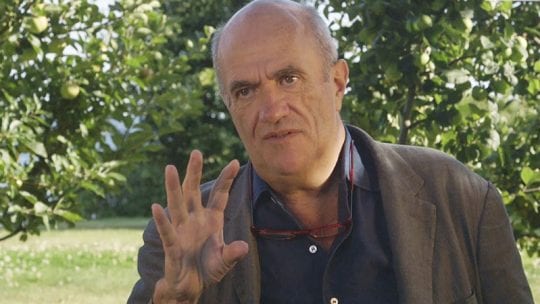 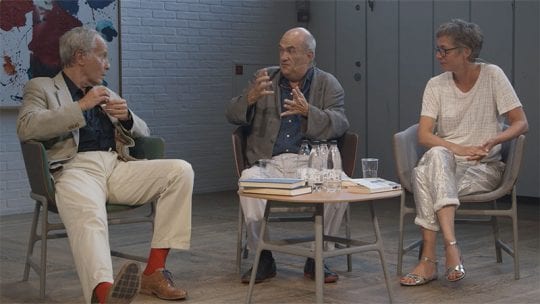