Meet the head of Forensic Architecture, Eyal Weizman, in this fascinating in-depth interview about his work and the potential of architecture as a critical tool for understanding the world. Read more …

“Since I remember myself, I have wanted to be an architect.” Eyal Weizman grew up in Haifa, Israel, and from early on developed an understanding of “the political significance of architecture”:

Forensic Architecture is far from a traditional architectural company. It is a multidisciplinary research group investigating human rights violations, including violence committed by states, police forces, militaries, and corporations. It includes not only architects but also artists, software developers, journalists, lawyers and animators. Working with grassroots activists, international NGOs and media organizations, the team carries out investigations on behalf of people affected by political conflict, police brutality, border regimes and environmental violence.

Forensic Architecture uses architectural tools and methods to conduct spatial and architectural analyses of particular incidents in the broadest possible sense. Visualizing and rendering in 3D, they not only reconstruct a space but also document what happened in it.

Forensic Architecture gives a voice to materials, structures and people by translating and disseminating the evidence of the crimes committed against them, telling their stories in images and sound. When an incident of violence and its witnessing are spatially analyzed, they acquire visual form. Accordingly, Forensic Architecture is also an aesthetic practice studying how space is sensitized to the events that take place within it. The investigation and representation of testimony depend on how an event is perceived, documented and presented.

“There is a principle of Forensic investigation called the “look hard principal” – and it claims that every contact leaves a trace. Because many of the crimes that Forensic Architecture is looking at today happen within cities, happen within buildings, architecture becomes the medium that conserves those traces.”

Unlike established forms of crime and conflict investigation, Forensic Architecture employs several unconventional and unique methods to shed light on events based on the spaces where they took place. They also invest much attention in mapping and understanding concepts like a witness, testimony and evidence, and their interrelations. Witness testimony, which sits at the centre of human rights discourse, can be more than viva voce, oral testimony in a court. Any material, like leaves, dust and bricks, can bear witness.

Forensic Architecture investigates and gives a voice to material evidence by using open-source data analyzed using cutting-edge methods partly of their own design. Using 3D models, they facilitate memory recollection from witnesses who have experienced traumatic events. The objective is to reconstruct the ‘space’ in which the incident in question took place and then re-enact the relevant events within this constructed model.

The most important sources tend to be public: social media, blogs, government websites, satellite data sources, news sites and so on. Working with images, data, and testimony and making their results available online while exhibiting select cases in galleries and museums, Forensic Architecture brings its investigations into a new kind of courtroom.

“Our work is about care. It is about attention. It is about developing and augmenting the capacity to notice, to register those traces. But that’s not all. Then we need to connect them – one trace to the other. In that sense, our work is like a detective. We look at the past in order to transform the future.”

Eyal Weizman was interviewed by Marc-Christoph Wagner at Forensic Architecture’s studio in London in April 2022. 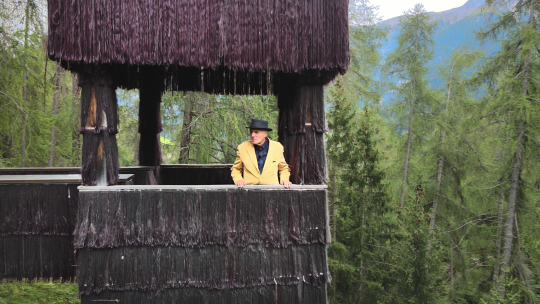 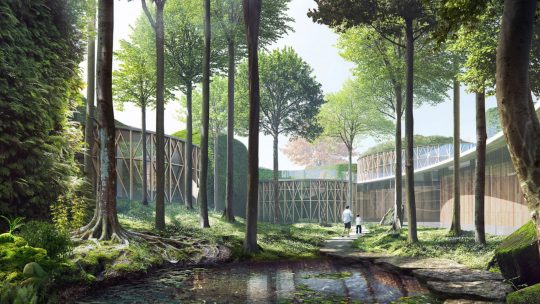 "Literature and architecture have very much in common, they have to provide people with dreams.”

Kengo Kuma
Architecture for Our Time 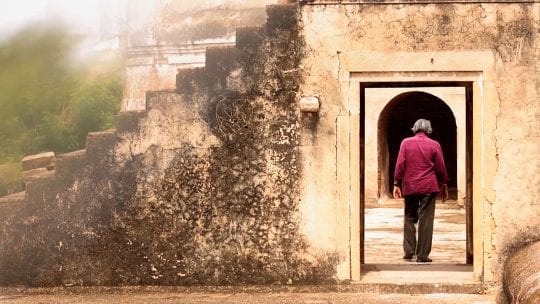 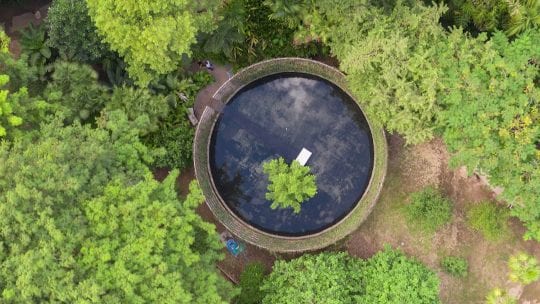 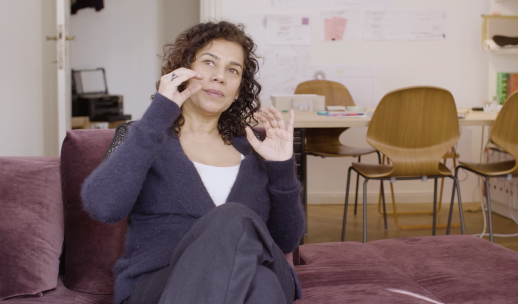 “In every difference I see, I realize what is common.”

Anupama Kundoo
Undo What We Take for Granted