Gary Bartz
Advice to the Young

“You cannot be a great musician if you don’t know how to listen.”

In this video, the great composer and saxophonist Gary Bartz shares his advice on finding your sound as a musician. Read more …

Gary Bartz (b. 1940) studied and graduated from the Juilliard School. In the early 1960’s he worked with Charles Mingus’ Jazz Workshop, Max Roach/Abbey Lincoln Group, and Art Blakey and the Jazz Messengers. In the mid-1970s, he joined Miles Davis’ band. Bartz also put out more than 40 solo albums such as the praised records, ‘The Red and Orange Poems’ and ‘Another Earth’. He received a Grammy Award for his performance on McCoy Tyner’s ‘Illuminations’, and in 2015 Bartz was awarded the BNY Mellon Jazz 2015 Living Legacy Award. He is also a professor in Jazz Saxophone at the Oberlin College and Conservatory.

Gary Bartz was interviewed by Kasper Bech Dyg at the Louisiana Museum of Modern Art in August 2021. 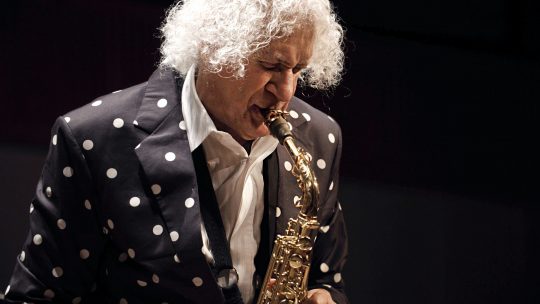 Gary Bartz
It’s Not Your Show, It’s the Music’s Show 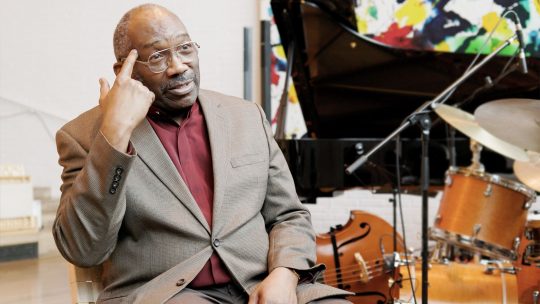