Graphic designer Irma Boom is the woman behind some of the most stunning books to have been published in the last decade. Watch the internationally acclaimed icon of Dutch design discuss her uncompromising design method. Read more …

“If you don’t believe what I’m making then why should we make it at all.” When Boom began working on the design for the book ‘Weaving as Metaphor’ by artist Sheila Hicks, her surroundings – including her publisher in London and commissioner in New York – had a hard time understanding her idea. In fact, they were quite upset by it, as they felt it was financially unviable. Boom’s response to this was unfaltering: “Please give me the trust and freedom to create this book. If you don’t trust me, then stop the business now.” The book consequently was off her table several times and was not completed until Boom was allowed to make it her way. When it finally came out after a process of four years, the response was overwhelmingly positive, and the book has since become Boom’s own manifesto for a book.

Irma Boom was interviewed by Christian Lund at her home and studio – Irma Boom Office – in Amsterdam, the Netherlands in 2014. In the interview she discusses and shows the book ‘Weaving as Metaphor’ by American artist Sheila Hicks. 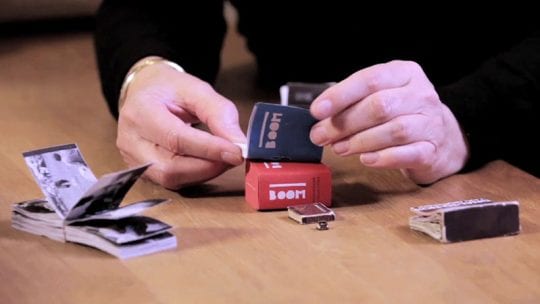 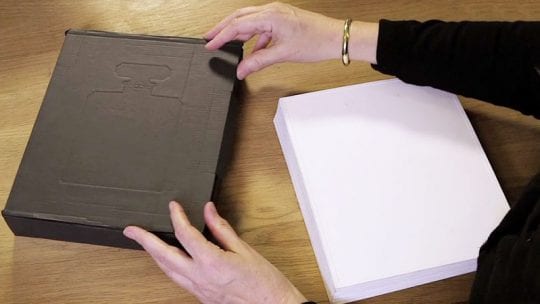 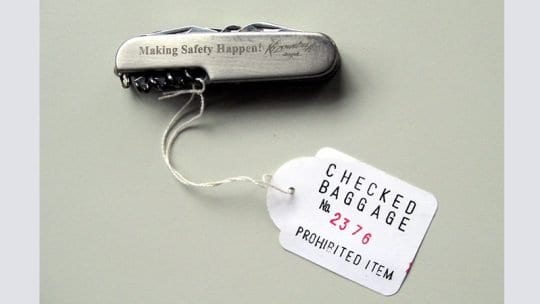