“If you’re good enough for something, you’re accepted immediately.”

Javier Marías, one of Spain’s most celebrated novelists, here speaks fondly of the city of Madrid: “People feel at ease in Madrid – it’s very open, it’s very hospitable. Nobody cares about the origin of anybody coming to the city, and that’s a very good thing.” Read more …

Marías considers Madrid very accommodating: “If you’re good enough for something, you’re accepted immediately.” He also experiences people in the city as being very generous, always offering to pay even though they don’t have a lot of money, simply waiting to see what tomorrow brings: “And that’s good. I like that part.”

Javier Marías (b. 1951) is one of Spain’s most celebrated novelists, whose work has been translated into numerous languages. He was born in Madrid, but – during the Franco regime – he spent parts of his childhood in the U.S., where his father taught at higher education institutions. Among his novels are ‘All Souls’ (1992) (Todas las almas, 1989), ‘A Heart So White’ (2012) (Corazón tan blanco, 1992), ‘The Infatuations’ (2013) (Los enamoramientos, 2011), ‘Berta Isla’ (2018) (Berta Isla, 2017) as well as the ‘Your Face Tomorrow’ trilogy (2004-2009) (Tu rostro manana, 2002-2007), which was hailed by the Guardian as “the first authentic literary masterpiece in the 21st century.” Marías is the recipient of prestigious awards such as the International Dublin Literary Award (1997) and the Prix Formentor (2013). Marías is also a columnist for El País as well as a respected translator of e.g. Shakespeare, Henry James, and Nabokov. Moreover, he operates the small publishing house Reino de Redonda.

“I wouldn’t like to be one of their subjects." 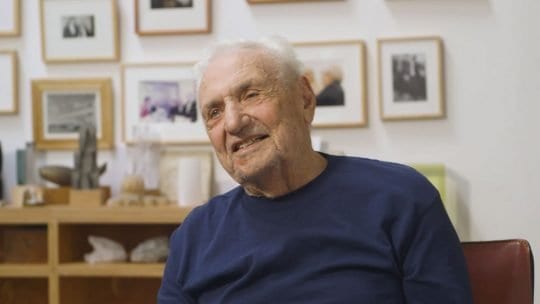 “It’s like a camouflage that you can live in."