Jean-Marc Bustamante
A Brick Sculpture by Per Kirkeby

“It’s in between sculpture and architecture,” French artist Jean-Marc Bustamante says of a site-specific brick monument by the lauded Danish artist Per Kirkeby (1938-2018). Watch him reflect on the mesmerizing sculpture, which at first sight looks “like the house next door,” in this short video. Read more …

Bustamante likes the ambiguity of the sculpture, which is hard to define: “As a viewer, you can run in it, you can walk, you can go through it …” Despite its somewhat austere exterior, he argues, it is quite exuberant, not least because it is made of bricks rather than stone: “It’s like a tableau, it’s like a painting, and you can go through. For me, it’s really playful, and I think you have to play with it.”

Jean-Marc Bustamante (b. 1952) is a French artist, painter, sculptor and photographer. His work can be found in the collection of museums worldwide, including Centre Pompidou in Paris, Museo Nacional Centro de Arte Reina Sofía in Madrid, and The Metropolitan Museum of Art in New York. Solo exhibitions include Fruitmarket Gallery in Edinburgh and Kunsthaus Bregenz. In 2003, he represented France at the Venice Biennale.

Per Kirkeby (1938-2018) is one of the great, international Danish artists, having exhibited at museums all over the world, and is considered one of the most important painters in the second half of 20th-century Danish art.

In the video, Bustamante talks about ‘Brick Sculpture’ (1994) by Per Kirkeby (1938-2018), situated at – and intended for – Humlebæk Station in Humlebæk, Denmark. The sculpture was erected in collaboration with the Danish Railways and belongs to the Louisiana Museum of Modern Art.

Jean-Marc Bustamante was interviewed by Roxanne Bagheshirin Lærkesen at Humlebæk Station in Humlebæk, Denmark in October 2017. 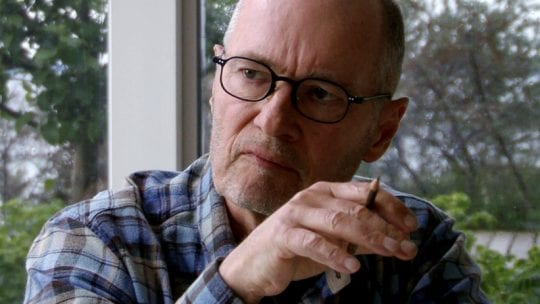 Per Kirkeby
We Build Upon Ruins 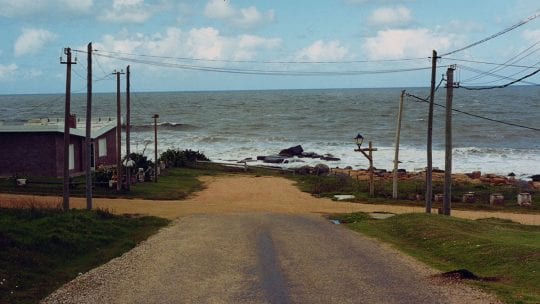 “The landscape is a frame, but with many things inside. So I like to use landscape as a metaphor, also in life.”

Jean-Marc Bustamante
The Notion of Landscape 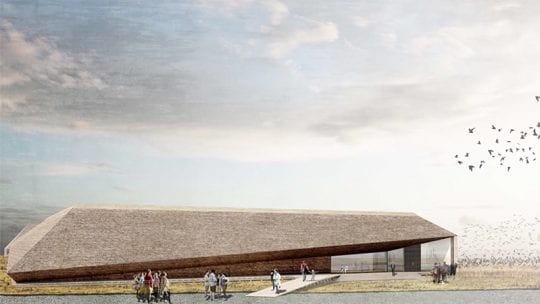