Discover what inspires and motivates one of the modern masters of photography, Canadian Jeff Wall, who here discusses a selection of his impressive photographs and their often meticulous compositions.
Read more …

“The camera creates such a beautiful illusion, an illusion so similar to what we see with our eyes, it seems as though we’re looking through the surface.” To be observant is key to Jeff Wall. Picture making of any kind – from photography to sculpturing – expresses an acceptance of the way things are and appear: “I love the appearance of a tree or a face or a sidewalk… I get enjoyment just from seeing them.”

Wall’s photographs are often made from something as abstract as an occurrence – or the absence of an occurrence – and when there is no explanatory text to guide you, you have to be sensitive to what you’re looking at and figure out the story for yourself. Like in poetry, the subject and its value has to come through to you by means of what it makes you feel: “Take away the verbal description, you get into the pure picture – and then you have to relate to it as a poem.”

One part of Wall’s pictures is traditional photomontages, where one previews in the mind’s eye what a place would potentially look like in a picture. The other part is what he calls ‘near-documentary photographs’, which resemble snapshots but are not. Creating these is a laborious process where a scene sometimes – and always out of necessity – has to be completely reconstructed and staged, often from several pictures. This act of composition and construction is of utmost interest to Wall, who is intrigued by the playful nature of ‘truth’ in photography: “A very accurate replica of a place itself has a documentary quality.”

Jeff Wall (b. 1946) is a Canadian photographer based in Vancouver. In the 1970s he began to produce and exhibit large-scale transparent photographs mounted on light boxes, which became his first artistic hallmark. He holds a MA in art history from University of British Columbia and the Courtauld Institute in London. His work has been exhibited in numerous international exhibitions, including Tate Modern in London, The Art Institute of Chicago, the San Francisco Museum of Art, National Gallery of Victoria in Melbourne, the Museo Tamayo in Mexico City, Stedelijk Museum Amsterdam, Kunsthaus Bregenz and MoMA in New York. Wall is the recipient of numerous prizes, including the Erna and Victor Hasselblad Foundation International Award in Photography (2002) and the Audian Prize for Lifetime Achievement in the Visual Arts (2008). Moreover, he was named Officer of the Order of Canada in 2007.

Jeff Wall was interviewed by Marc-Christoph Wagner at the Louisiana Museum of Modern Art, Humlebæk in March 2015 in connection to the exhibition ‘Jeff Wall: Tableaux Pictures Photographs – Works from 1996-2013’. All the pictures featured in the video can be found in the publication of the same title. 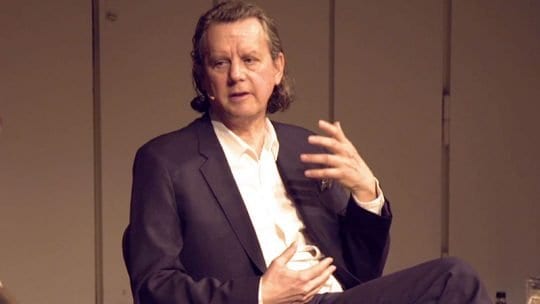 Jeff Wall
We are all Actors 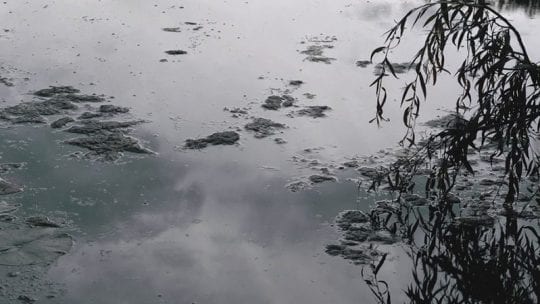