John Armleder
We are Always Wrong

“We enjoyed the possibility of trying to wipe it all away.”

“The artist is only collateral damage.” John Armleder (b.1948) – recognized as one of the leading contemporary Swiss artists – here reflects on some of the central events in his life, and argues that not knowing why you do things is exactly why you should keep on doing them. Read more …

Armleder feels that paintings belong to and exist through the people looking at them, constantly shifting with the viewer: “Whatever meaning means, it changes all the time.” Compared to when he started out as an artist, things seem more complex now with many new possibilities, which also means that its harder to find your path: “What we know today, and maybe better than in my generation, is that we’re always wrong. There’s 99 percent of what’s happening that escapes us, even if we know more than we ever did about everything all the time. So again, the more you know, the less you know.”

Armleder belongs to the generation born just after the war, who had the privilege of believing that they could easily change the world: “We enjoyed the possibility of trying to wipe it all away.” Because he was a pacifist and an activist, he refused to do military service, which caused him to be sent to prison – seven months in an “an extreme kind of institution, which makes no sense” – which he feels taught him more than anywhere else. Another crucial point in his life was when he had a brain tumour removed, and was hospitalized for more than a year: “Then you wonder who you are, what you are, and you find out your habits were those habits, and should you take them on again?” Coming out of the hospital, Armleder immediately followed what he describes as his “impulse” to do art, and started working and doing shows – though still being fed artificially through a tube for two years – and “somehow it seemed like a practice of life to do art.”

John Armleder (b. 1948) is a Swiss performance artist, painter, sculptor, critic and curator. He is most commonly known for his engagement with the multidisciplinary Fluxus movement in the 1960s and 1970s, which was based around the Neo-Dadaist principles of creating work that is anti-art, anti-establishment and anti-commercialism. Much of Armleder’s work is based on his artistic activities of that time, which included performances, installations and other art happenings. In 1969 he co-founded the publishing house Groupe Ecart in Geneva, Switzerland, which introduced prolific artists such as Andy Warhol to Switzerland and other parts of Europe. John Armleder has exhibited internationally at prominent venues such as MoMA in New York, Serpentine Gallery in London, Centre Culturel Suisse in Paris and the Museum of Contemporary Art in Sydney.

John Armleder was interviewed by Marc-Christoph Wagner at the lithographic workshop and gallery space Edition Copenhagen in Copenhagen, Denmark in September 2015. 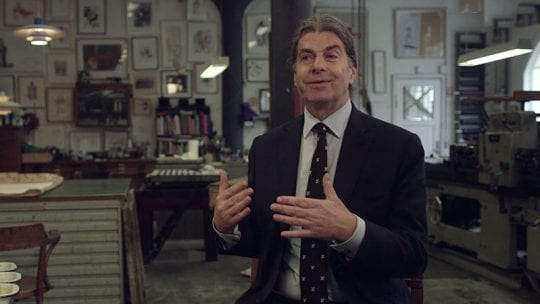 John Armleder
In Front of the Blank Sheet 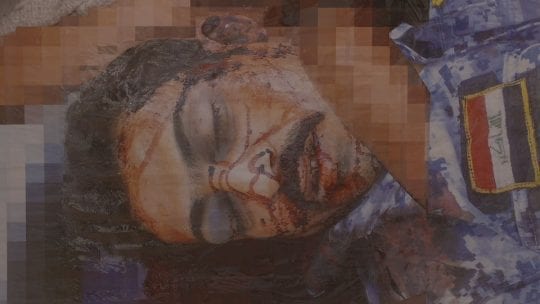 “I like the stupidity, the velocity, the ease of making collages.”

Thomas Hirschhorn
A World of Collage