Joshua Oppenheimer
Why Do We Watch Non-Fiction?

Watch Joshua Oppenheimer – the director behind award-winning documentaries such as ‘The Act of Killing’ and ‘The Look of Silence’ – comment on non-fiction’s power to intervene by presenting a different story than the official one. Read more …

“Power tells a story justifying itself.” The structure of power and the injustices that surround us have become so naturalised, that “feeling powerless is shameful. Particularly in a democracy where you’re supposed to collectively have power over the destiny of your community.” We have gotten so used to cheap and constant lies that the response to this feeling of powerlessness can go two ways: one can become cynical or apathetic. Non-fiction, however, can turn official accounts upside-down, and is thereby an important factor in making people feel that they can regain a sense of control over their own destiny as well as the future of society.

Joshua Oppenheimer (b. 1974) is an American producer and director, who has studied at Harvard in Cambridge, Massachusetts as well as Central Saint Martins in London. Oppenheimer has been Oscar-nominated twice – for ‘The Act of Killing’ (2012) and ‘The Look of Silence’ (2014). For these two documentaries he has furthermore received several prestigious awards including a Panorama Audience Award, the European Film Award for Best Documentary, a Robert Award, a BAFTA for Best Documentary, the Grand Jury Prize at the 71st Venice International Film Festival and the International Film Critics Award (FIPRESCI). Other movies include ‘The Globalization Tapes’ (2003) and ‘The Entire History of the Louisiana Purchase’ (1998). He lives in Copenhagen, Denmark.

Joshua Oppenheimer was interviewed by Roxanne Bagheshirin Lærksen at Cinemateket in Copenhagen, Denmark in April 2016. 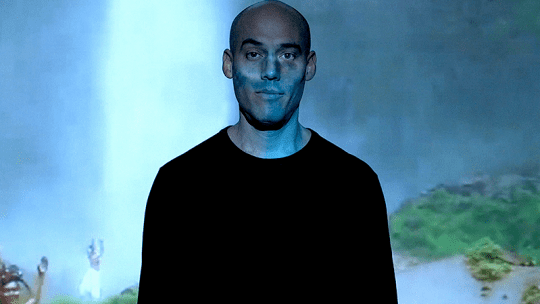 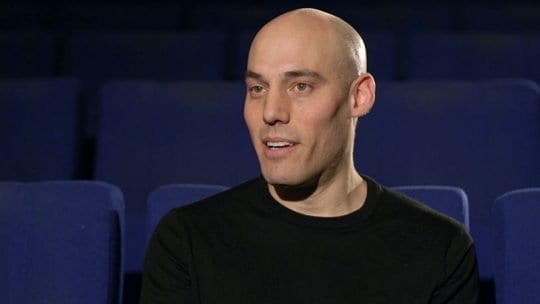 Joshua Oppenheimer
Advice to the Young