“It’s timeless. If it’s good, it’s timeless.” Watch award-winning painter Karin Mamma Andersson – one of Sweden’s most acclaimed artists – talk about her attraction to American painter Marsden Hartley (1877-1943), who she feels has a very distinct sense of style and colour: “He never compromises his palette.” Read more …

“He’s not a cheerful fellow. Psychologically, he’s more like Edvard Munch. He’s a grump who refuses to obey convention.” Andersson explains that the more she tries to grasp Hartley, the more she becomes aware of his stubbornness. She feels that this might be because his sexuality made him feel alienated from early on – seeking out subcultures because he couldn’t comply to the so-called norms: “Many artists who were homosexuals found a haven in art, I’m sure. But I think it has more to do with him as an individual than the Zeitgeist.” In continuation of this, Andersson finds that the industrialization and the campaign for the impending war (World War I) is evident in Hartley’s paintings: “There was almost a war euphoria. I think he’s been swept away by that. All the marvellous parades. I think the paintings show his fascination of this new era.”

Coming from Northern Sweden, Andersson feels she understands Hartley’s longing for the place that shaped him – Maine: “I always feel I’m missing something when I don’t have the landscape of my native soil around me.” She is very fond of his dark landscape paintings, which she finds to have a spiritual element without being religious. Finally, Andersson comments on how she considers Hartley’s paintings to be unintentionally naïve: “If you’d told him, I think he’d have been offended. But that’s the mark of a true naïve painter. You can’t pretend to be naïve. Either you are, or you aren’t. A naïve painter thinks he’s a realist, and that is clearly the case with him.”

Karin Mamma Andersson (b. 1962) is a Swedish painter and one of Sweden’s most internationally acknowledged artists. Her dreamlike, expressive paintings are often inspired by filmic imagery, theatre sets and private interiors. She has held solo shows at prominent venues such as Aspen Art Museum in Colorado, the Douglas Hyde Gallery in Dublin, and Moderna Museet in Stockholm, among others. Her work can be found in collections including The Broad Art Foundation in Santa Monica, Dallas Museum of Art, Hammer Museum in Los Angeles, and Museum of Modern Art in New York. Moreover, she participated in the Nordic pavilion at the 50th Venice Biennale. Andersson is the recipient of prestigious awards including the coveted Carnegie Award. She lives and works in Stockholm, Sweden.

Karin Mamma Andersson was interviewed by Marc-Christoph Wagner and Mathias Ussing Seeberg at her studio in Stockholm in spring 2019 in connection with the retrospective exhibition ‘Marsden Hartley – The Earth is All I Know of Wonder’ at the Louisiana Museum of Modern Art in Humlebæk, Denmark. The retrospective is the first major exhibition of his work in Europe since 1960. 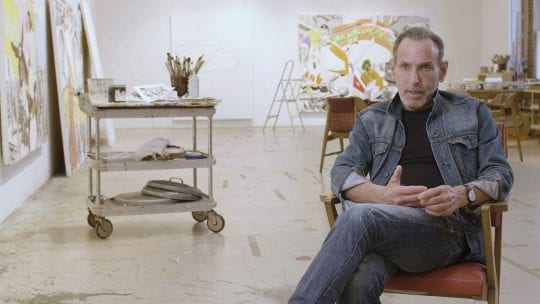 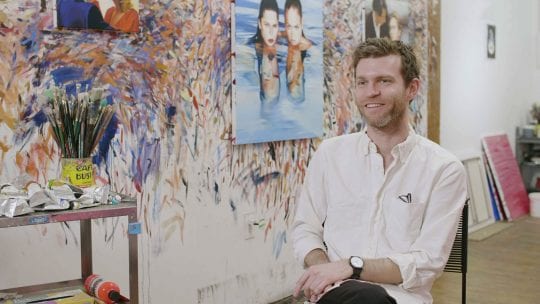 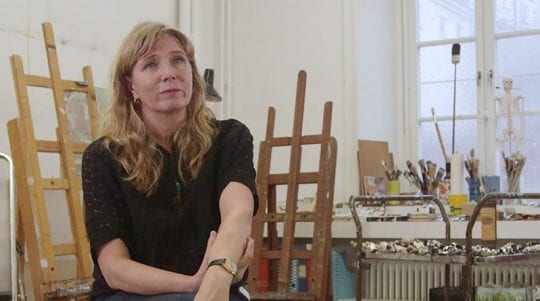