“It’s almost a disappearance of the flesh”

Marina Abramović has always felt a connection to the work of artist Alberto Giacometti: “It’s like a meteorite coming out of another galaxy where all the matter inside is condensed.” Watch her engage with Giacometti’s iconic sculptures. Read more …

Performance artist Marina Abramović gets inspiration from nature, not from looking at other artists’ work, one exception being the sculptures of Alberto Giacometti, which to her represents “the soul of matter.” In spite of the heavy bronze castings, Abramović characterizes Giacometti’s sculptures as immaterial, like a “disappearance of the flesh.” She relates his works to her own as a performance artist in terms of energy: “Energy is something you can’t touch … To me that kind of energy comes out of his work,” says Abramović. Another reason for finding Giacometti’s sculptures like ‘Walking Man’ and ‘Standing Women’ so powerful is that they are “always new and relevant to whatever art movement coming and going.”

Marina Abramović (b. 1946) was born in Belgrade in the former Yugoslavia and is now based in New York. She began her work as a performance artist in the early 1970s and is now regarded as one of the most important artists in the field. Her work explores the relationship between the performer and audience, the limits of the body and the possibilities of the mind. Her retrospective ‘The Artist is Present’ at MoMA, New York, in 2010 gave her a wide international break-through and was followed by a documentary film in 2013. In 2017 the retrospective exhibition ‘The Cleaner’ is showed at Moderna Museet, Stockholm, Sweden, and Louisiana Museum of Modern Art, Humlebæk, Denmark.

Marina Abramović was interviewed by Christian Lund at Louisiana Museum of Modern Art, Denmark, in March 2017. 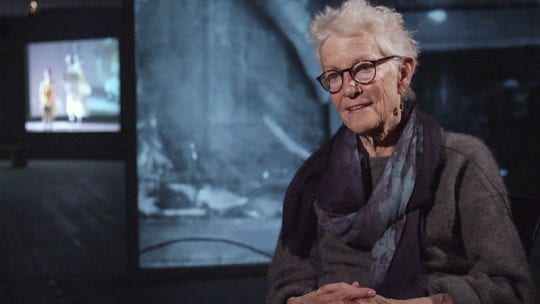 Joan Jonas
Advice to the Young 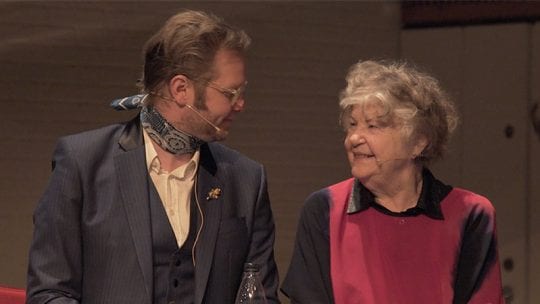 Ragnar Kjartansson
On Stage with his Mother 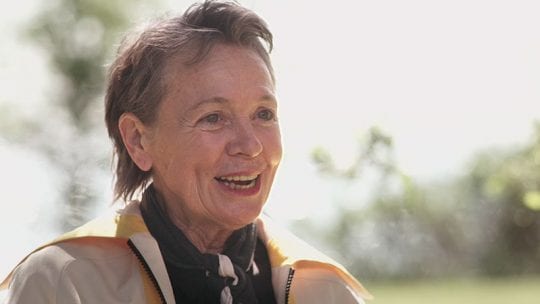 Marina Abramović
Advice to the Young