"People are trying to always quantify things and pin them down.”

“The field that is known as art, is one of the rare fields where people can do crazy things.” We visited the multifaceted Turner Prize-winning artist and musician Martin Creed in London to talk about art’s inherent ability to break the rules: “It’s truer to life because it contains all the stuff that doesn’t add up.” Read more …

Creed’s art is governed by feelings rather than thought, the dominating feeling being that of worry. He considers himself to be constantly at the mercy of his feelings and so “throws words and colours at them,” using his art as a form of healing outlet, like going for a run or having a drink: “Maybe it can temporarily fix it, so you can feel a little bit safe, because that feeling is in something.” In connection to this, Creed adds that he tends to want to control things but is also extremely aware that by controlling things too much “life becomes narrower and narrower, and almost like death, because if everything is fixed that is death.”

Martin Creed (b. 1968) is a British artist and musician. Creed is known for his installations that incorporate vernacular objects such as balloons, aiming to create art that often purposefully irritates the audience in order to make them reconsider their understanding of art. In 2001 Creed won the prestigious Turner Prize, the jury praising his audacity for exhibiting a single installation, Work No. 227: The lights going on and off. The work was an empty room in which the lights switched on and off at 5-second intervals. Creed has exhibited extensively throughout the world, including prominent venues such as The Museum of Modern Art in New York, the National Galleries of Scotland in Edinburgh and the Tate Gallery in London. In addition to his career as an artist, Creed fronts a rock band, Odawa, which also plays a part in some of his works. For more see: http://martincreed.com/site

Martin Creed was interviewed by Marc-Christoph Wagner at Hauser & Wirth in London in November 2018 in connection with the exhibition ‘Martin Creed. Toast’. 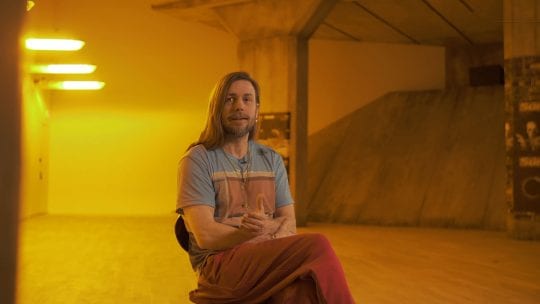 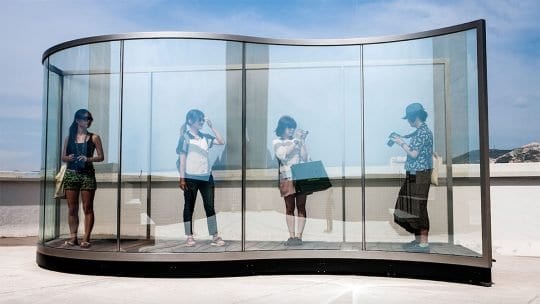