Experience an unusual take on the sun in this video where artist Nicolai Howalt talks about his “anarchistic investigation” of light and the sun. An intriguing project inspired by the Danish Nobel Prize-winning physician Niels Finsen’s work with light radiation. Read more …

It all started when Nicolai Howalt stumbled across the medical tools of Niels Finsen at the Medical Museion in Copenhagen. Finsen was acknowledged for his treatments of skin diseases like lupus vulgaris and created his own lenses that used wavelengths of light as a medical cure. Howalt felt an immediate connection with Niels Finsen and his work, because he as a photographer also works with light. Thus, Howalt began his own investigation of the light, which we as humans aren’t able to see with our own eyes, and in the process he found out that Finsen’s lenses worked excellently as camera lenses: “It has the advantage that it doesn’t block out ultraviolet rays.”

Howalt began to photograph the sun directly onto paper: “I couldn’t see the light I was photographing. So I just tried – almost like an alchemist – in blindness to figure out when I would get the best illumination on the paper itself of the area of light that wasn’t visible.” The outcome would differ each time but would always create beautiful, abstract images in different captivating colours. These almost hypnotic pictures became the project ‘Light Break’.

Nicolai Howalt (b. 1970) is a Danish photographer and artist based in Copenhagen. His work has documentary references but is also conceptual and installation-based. Duality, connections and relationships are all themes that describe his work. His most noticeable solo-works are ‘Boxer’ from 2000-2003, ‘Slutninger – Endings’ from 2011 and ‘Light Break’ from 2015. For the project ‘How to Hunt’, which he made in collaboration with his wife and colleague, photographer Trine Søndergaard, he received the Special Jury Prize at Paris Photo 2006 and the Niels Wessel Bagge’s Foundation for the Arts Award in 2008.

Nicolai Howalt was interviewed by Roxanne Bagheshirin Lærkesen at Statens Værksteder for Kunst in Copenhagen, Denmark in November 2015. 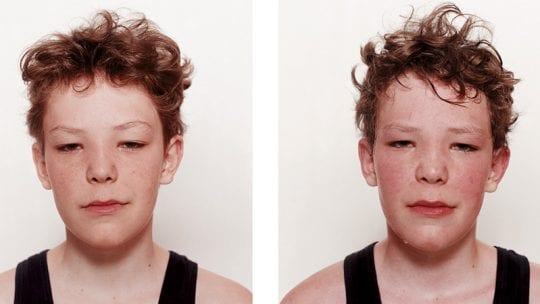 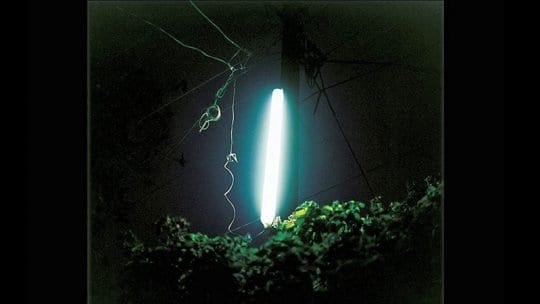 8 Artists
Light of the Night