70-minute interview with Patti Smith from the Louisiana Literature festival in Denmark in 2012: “I thought we didn’t have to grow up. I was heartbroken to find out that we didn’t have a choice.” Patti Smith is still running wild, staying young at heart. Read more …

”We contain multitudes,” says Patti Smith (b.1946) in this interview about her many different energies and ways of expressing herself. She goes on to demonstrate this by reading from her book ‘Woolgathering’ (1992), talking about spirituality and prayer and how we all have creative impulses. Patti Smith also performs ‘Fire of Unknown Origin’, talks about her big love Robert Mapplethorpe, about inspiration, writing and art, and reads from her book ‘Just Kids’ (2010). Finally Patti Smith offers advice to the young and talks about the world today and the power of the people: “All the young people are pioneers of the new time.” 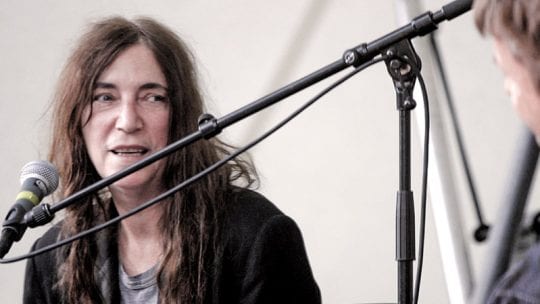 Patti Smith
We All Have a Creative Impulse 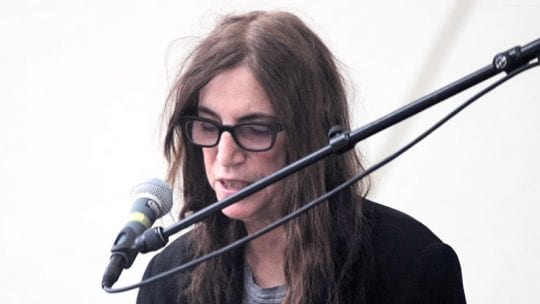 Patti Smith
Advice to the Young