New York novelist, Paul Auster, comments on the case of 43-year-old African American Eric Garner, who was choked to death by a policeman, and why Auster doesn’t want to give his usual pep speech about his beloved city. Read more …

“The meanness of New York has come out again”, Auster states, referring to the tragic death of Eric Garner, who died on July 17, 2014 after being choked to death by a policeman in Staten Island, New York. Since then, protests and national discussions have broken out when the grand jury didn’t come forward with an indictment against the policeman even though the incident was caught on video.

To have America live through the incident in Ferguson just recently, and now the case of Eric Garner in New York, has led to the biggest racial discussion in America for a long time. 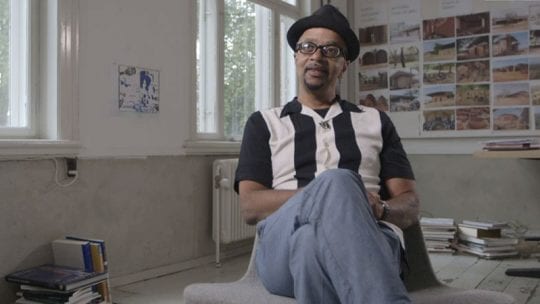 James McBride
That’s the America I Live in