Rachel Cusk
You Can Live the Wrong Life

“Discipline is a massive component of creating a body of work, and the further I get, the more I see that this really is true.” The award-winning and critically acclaimed writer Rachel Cusk here generously offers us an insight into her writing process. Read more …

“I have to experience things as unconsciously as possible, and then re-experience them as an artist.” Cusk typically has a long thinking period and a quick writing period. She attributes the relatively short period of writing to being a mother and having written in a period where she had small children: “I got into the habit of writing very, very, very quickly, and I think the mental holding of the material that I’ve described really came out of being the mother of small children, and not having the opportunity to make notes. I had to hold things and then find an opportunity to express them.” Having to work in a set period of time, she continues, was quite challenging: “For a lot of writers, the fear in the process lies around the fact that you don’t know whether you’ll be able to do it at that particular moment or not.”

Cusk compares starting a novel to “setting out on a mountain climbing trip without the right equipment, and not having read the weather forecast.” The real trial, she finds, is staying with the story, and accepting when you have to leave it. She doesn’t read fiction when writing, as she finds that it influences her writing too much. From the beginning, a distinctive element of her work has been the feeling of needing a literary style rather than a personal voice. Finding the form, she argues, is the most important task as the literary form is a kind of vessel that needs to “reflect a shape that is recognisable in life.” Moreover, Cusk is very aware of how your implication in language is the writer’s primary problem: “Increasingly, what I’m striving to do is rid my use of language of those parts – those automatic identity parts that you make just because it’s who you are.” Finally, Cusk reflects on the relationship between talent and hard work: “Talent is like personality, it’s like any version of fate, it responds to how it’s treated – you can live the wrong life. You can treat your talent wrongly.”

Rachel Cusk was interviewed by Tonny Vorm in August 2019 in connection with the Louisiana Literature festival at the Louisiana Museum of Modern Art in Humlebæk, Denmark. 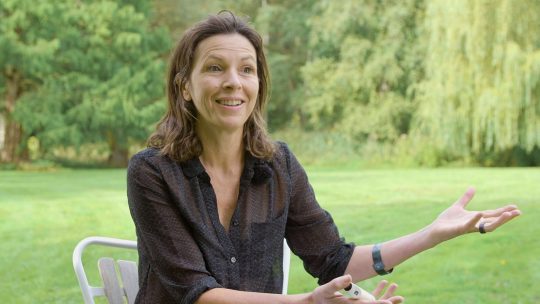 “That’s a great difficulty in writing – the market.”

Rachel Cusk
Advice to the Young 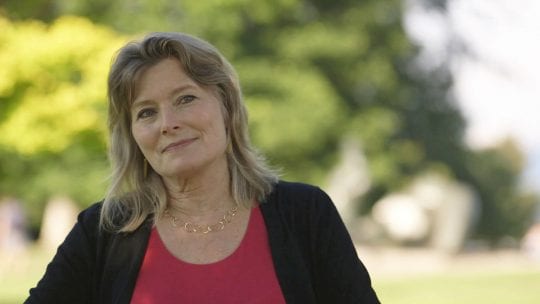 “To me, fiction is a chance to actually have the experience of being someone else from the inside.”