“There’s something about habit that’s elemental.” American author Rachel Kushner has no doubt that consistent work on a novel is key. You never know when a moment of inspiration is going to hit – but when it does, you have to be there. Read more …

Because she has a young child, Kushner has to structure the way she works so that it fits family life: “My day has a natural endpoint – by 5 pm it’s time to go pick up my child.” Sometimes, however, she’s able to go back into the office at night and continue her work: “I’d like to think that there’s a kind of work, like a nightlight, that goes on all the time in the mind, so that the material is gestating even when I’m not working.”

Rachel Kushner (b. 1968) is an American writer. Her debut novel ‘Telex from Cuba’ (2008) was a New York Times bestseller, a finalist for the 2008 National Book Award and the winner of the California Book Award. Kushner’s 2013 novel ‘The Flamethrowers’ was also a finalist for the National Book Award that year. Among other places, her fiction and essays have appeared in The New Yorker, The New York Times and the Paris Review, and she is the recipient of a 2013 Guggenheim Fellowship. She lives in Los Angeles. For more about her see: http://rachelkushner.com/

Rachel Kushner was interviewed by Kasper Bech Dyg in connection to the Louisiana Literature festival at the Louisiana Museum of Modern Art, Denmark in August 2015. 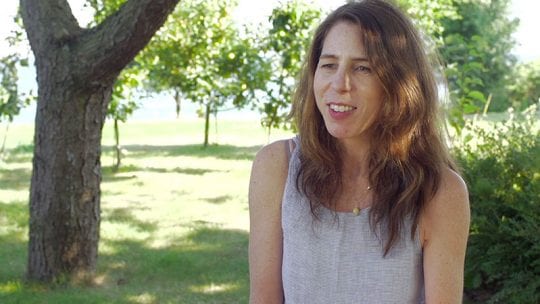 Rachel Kushner
Where I Write 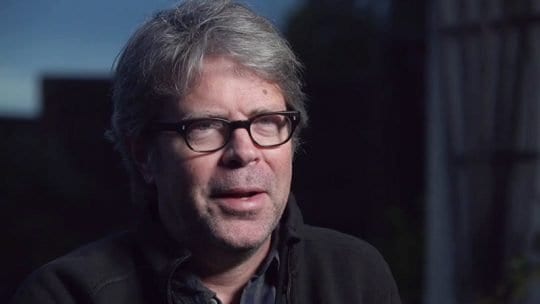