“Laughter is quite interesting, because it’s not necessarily “ha ha funny” laughter, sometimes it’s a burst of energy, this intensity of whatever is coming up.” To artist Tala Madani, laughter is a higher personal energy, which she expresses through her art. In this interview Tala Maldani takes us on a tour of her painting technique and explains why she likes narratives and prefers to paint without space and perspective. Drawings and paintings are wordless communication, and as such should not be explained, but experienced. Tala Madani paints the messy and the delicious, the funny, the contours and the stuff of people, she says in this interview. Madani also explains that painting is more mediated than drawing, but that she tries to “make painting more immediate and get the imagination out.”

Tala Madani (b. 1981) is an Iranian-American artist based in Los Angeles, USA. She has an MFA in painting from Yale University School of Art in New Haven, USA, from 2006. One of Madani’s recurrent motifs is vulnerable, comic male figures, which gives the effect of reversing the conventionally objectified female body in painting. Her portraits of Middle Eastern men play out fictive rituals of a deviant, distinctly female imagination. Her painting style is loose, incorporating gestural brushstrokes into bizarre narrative scenes in an almost cartoon quality.

Tala Madani was interviewed by Synne Rifbjerg at Moderna Museet Malmö in 2013. 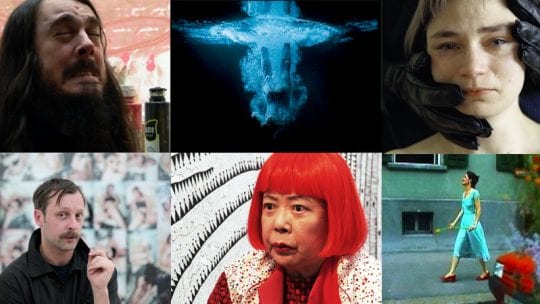 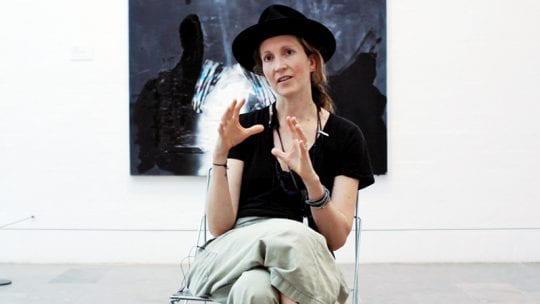