Iceage
Writing Music Out of Spite

“Writing songs is a necessity for me”

Iceage frontman, Elias Bender Rønnenfelt, takes us through the process of writing, how an idea takes form, and the desire to seek out dubious situations for the purpose of finding new music. Read more …

When talking about the process of writing, Rønnenfelt explains the need to keep some sort of mystery in his own mind, in order not to analyze too much, for the risk of losing the musical output. Often times he sits down with a couple of lines in his head and a blank piece of paper, “then it’s just the third line, and you’re on a path to discovering how you feel,” Rønnenfelt says.

“I write to find out how I feel, not vice versa”.

Iceage is a Danish rock band from Copenhagen. It consists of Dan Kjær Nielsen, Jakob Tvilling Pless, Johan Suurballe Wieth, Casper Morilla Fernandez and Elias Bender Rønnenfelt. The first album, ‘New Brigade’, came out in 2011. Since then, the band has released ‘You’re Nothing’ (2013), ‘Plowing Into the Field of Love’ (2014), ‘Beyondless’ (2018), and ‘Seek Shelter’ (2021). Iceage has constantly been adding to their sonic palette throughout the years, while still keeping the nerve that characterizes the band. They have gone through a great musical development from playing in the underground scene of Copenhagen to stages all over the world, cementing their status as the new carriers of punk rock.

Elias Bender Rønnenfelt was interviewed by Kasper Bech Dyg in connection to the Louisiana Literature Festival 2021, at the Louisiana Museum of Modern Art, in Humlebæk, Denmark. 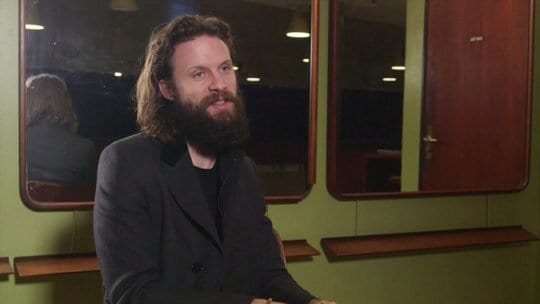 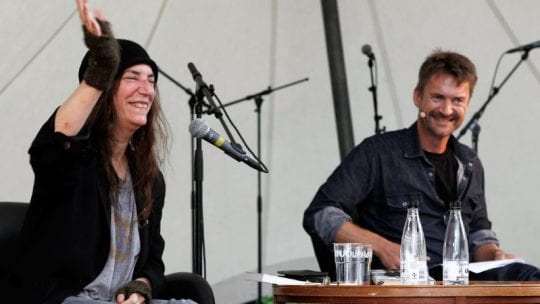 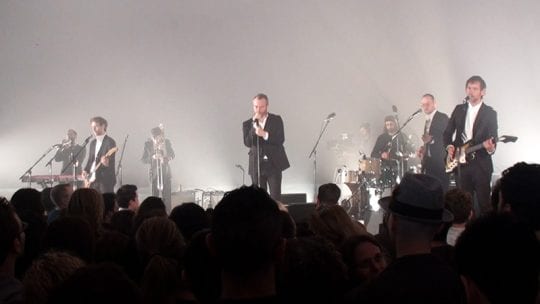