Sjón
Let Us Hear Their Stories

"They are bringing us tomorrow’s news based on what happened to them now."

“Make sure that their stories are heard in as many languages as possible because they are bringing us tomorrow’s news based on what happened to them now,” says the award-winning Icelandic writer and poet Sjón in this short video. Watch him talk about the importance of really listening to the people coming into Europe. Read more …

To simply be there, is what Sjón considers literature’s most important role in the turbulent times in which we live. The people facing hardships today, he argues, are “living their stories now, and among them are their storytellers.” Those of us, who do not find ourselves in their extreme situation can help by making sure that they are heard and that they get to tell their stories.

Sjón (b. 1962 as Sigurjón Birgir Sigurosson in Reykjavík) is an Icelandic writer, poet, playwright and lyricist. Sjón is the author of several poetry collections and novels including the novels ‘The Blue Fox’  (Skugga-Baldur) (2003) for which he received the Nordic Council’s Literature Prize in 2005, ‘The Whispering Muse’ (Argóarflísin) (2005), From the Mouth of the Whale (Rökkurbýsnir) (2008/2011), and ‘CoDex 1962’ (2016/2018). Sjón, who has been active on the Icelandic music scene since the early 1980s, is also known for his collaborations with legendary Icelandic musician Björk and was nominated for an Academy Award as well as a Golden Globe for the song ‘I’ve Seen It All’ from the film ‘Dancer in the Dark’. In 2016, Sjón became the third writer to contribute to the Future Library project. He currently resides in Reykjavík.

Sjón was interviewed by Marc-Christoph Wagner in connection with the Louisiana Literature festival at the Louisiana Museum of Modern Art in Humlebæk, Denmark in August 2019. 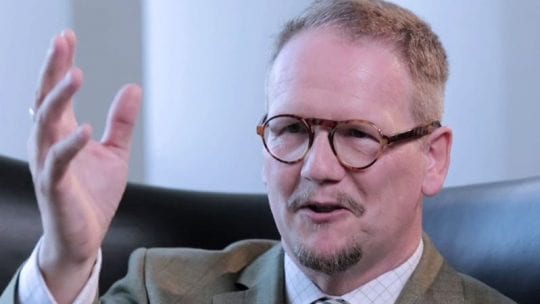 Sjón
Advice to the Young 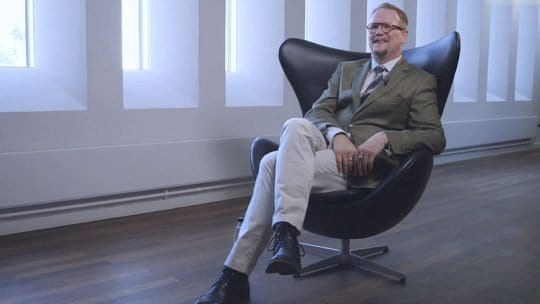